Manchester City have won the English premier league title after Pep Guardiola’s side beat Aston Villa 3-2 in a dramatic final day of the 2021-22 season on Sunday, May 22.

It is Man City’s fourth Premier League title in five years and comes in a day when their closest rivals for the title, Liverpool, won 3-1 against Wolves at home, giving City a solitary point margin over Liverpool.

City were 2-0 down after Matty Cash and Philippe Coutinho scored for Aston Villa.

Ilkay Gundogan headed past Robin Olsen in the 76th minute to pull one back, while Rodri’s strike two minutes later put City at 2-2. 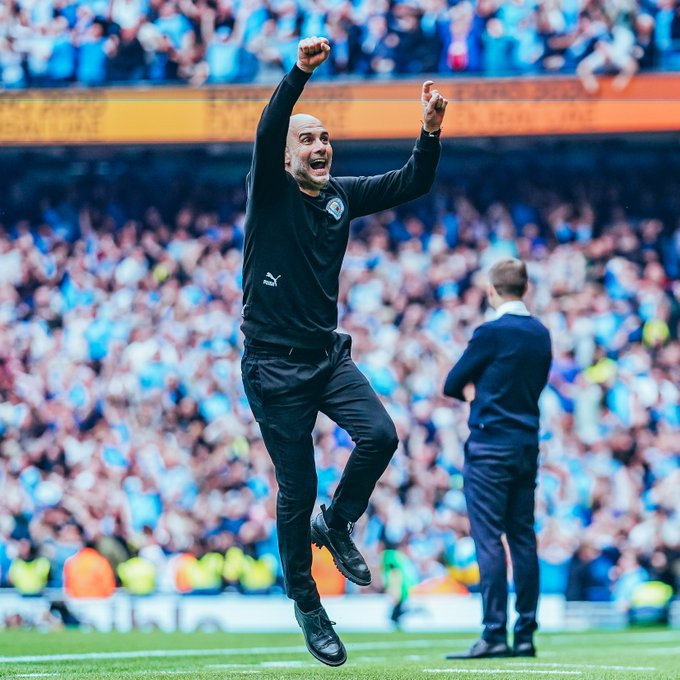 At the 81st minute, City scored a third goal after Gundogan tapped home from a brilliant pass from Kevin De Bruyne..

Their late goal meant that Liverpool’s own comeback against Wolves was of no use.

Guardiola has now won four Premier titles since arriving at the club six years ago. 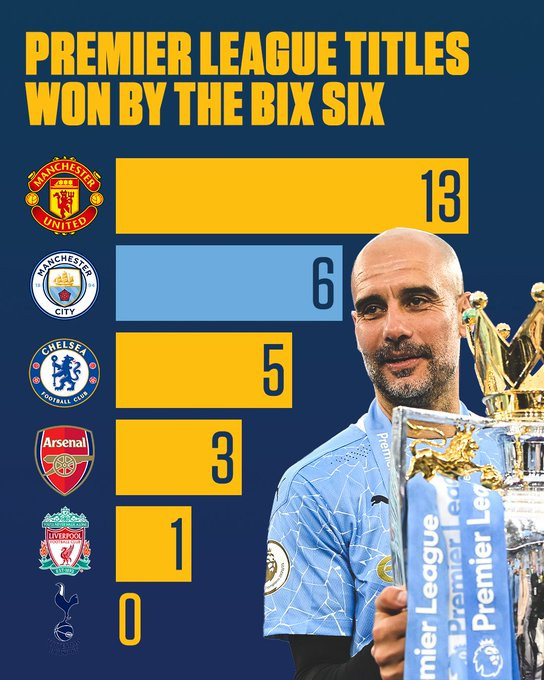 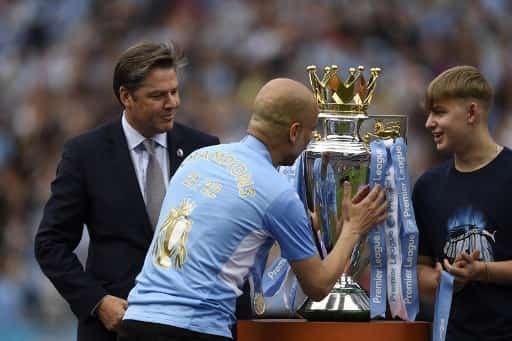 I’m a woman now. I’m not a lesbian – Bobrisky tells girls who want to date him

CAF Awards to hold on July 21 in Morocco